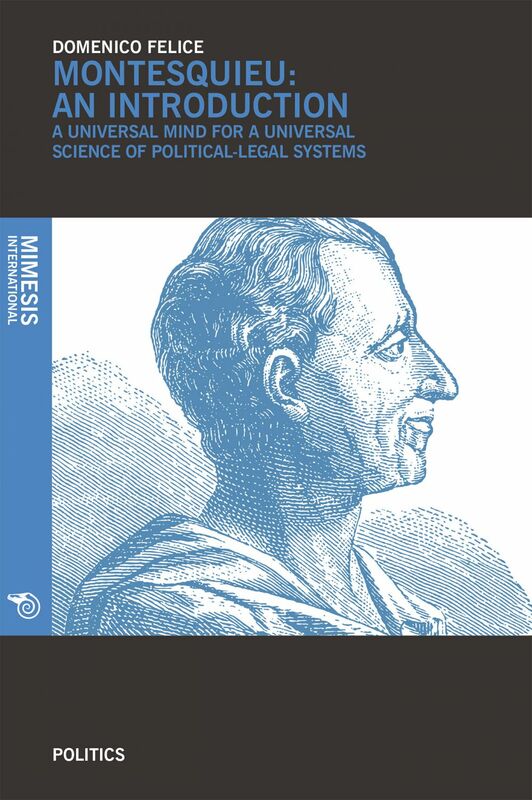 Writings on war and international affairs

Globalization, Populism and the Six Contradictions Facing the European Union

Women on the verge of Jihad

The hidden pathways towards radicalization